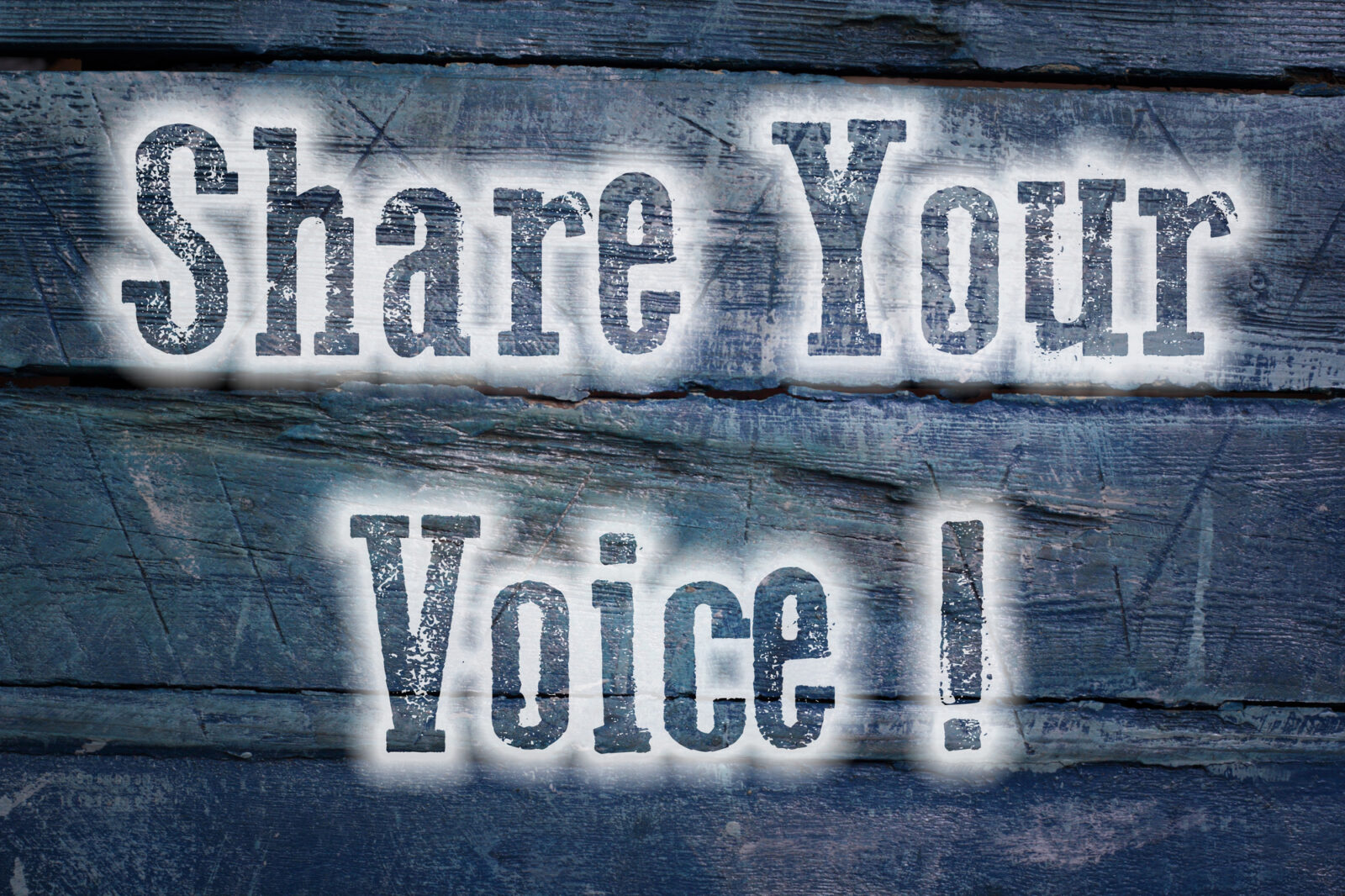 How have you been impacted by the pandemic, police, and/or protests?

Want to share your story? If you do, share your voice here. I'll collect stories on a rolling basis. Send me as many as you like. I'll create blog posts with your stories on my author website. The more we share, the better we understand each other and the more we empathize. 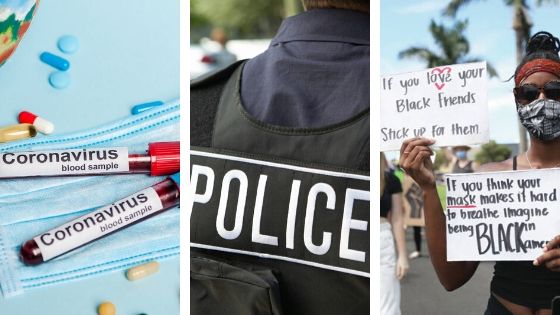 I posed the above opportunity to my newsletter subscribers on June 8, 2020. I'll post their stories here. Thank you, Shelly G. for being the first to share.

Shelly G.: A Voice From Canada

Hello.  I live in Canada and am white with a black boyfriend.  I was raised to believe that it doesn't matter if u are pink with polka dots u judge someone by their heart, their actions and their character NOT the colour of their skin.  I taught my children the same thing.  happily it isn't nearly as bad for black folks in Canada as it is in the USA where it is horrific.  but here the Native Americans are treated similar to the blacks in the usa and it is disgusting and sickening.
Treating anyone badly because they have a different level of pigmentation in their skin which is basically a genetic difference and nothing else is ridiculous.  U don't treat someone with more sugar in their blood re: diabetes different, or  a cancer victim different so why does pigment level mean such hatred?
In 2020 to still be experiencing racism to the point of profiling and police murder is appalling.  Hopefully the way I treat ppl with respect and definitely stand up for those who are being treated with racism as well as signing petitions and helping in whatever little ways I can here in Canada help the overall problem.
I can't do big things to change the world but I can help in my own small way by being a good example.