"It's exciting and realistic, painting the challenges and emotions the angels face, so similar to the day-to-day struggles we humans face. They love, suffer, struggle, and mourn." Amazon Review 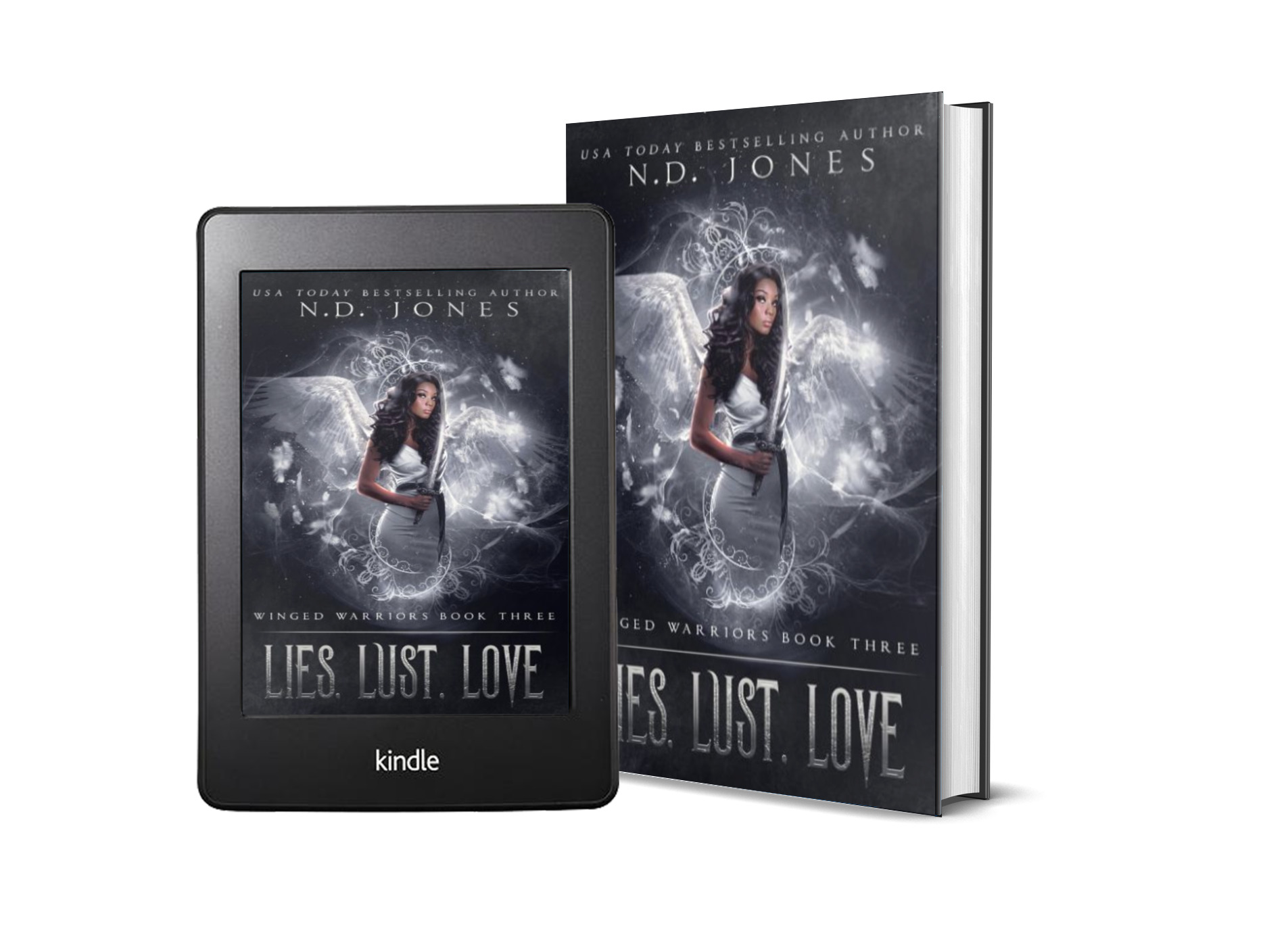 The Fallen Have Risen--The Conclusion to the Winged Warriors Series

For a millennium, Anaita served God as a Hunter Angel. For nearly as long, she has loved Nathaniel, the one angel more devoted to angelic duty than archangels. But even angels have wants beyond endless service. Is it wrong for Anaita to desire a full life with Nathaniel--one not limited by the rules of Heaven? More, what is Anaita willing to risk to achieve her secret desires?

Her wings, and God's wrath?
Her heart, and Nathaniel's love?

Nathaniel knows why God created his kind. He's a Hunter Angel, his Sword of Judgment a magical weapon used to execute his divine duty--the protection of humans from rogue demons and fallen angels. His immortal life changed forever when two hundred Sons of God fell from grace, seeking that which humans have taken for granted.

What should a Hunter Angel do when short-sighted actions lead to deadly consequences for both the angel and human realms? Worse, what should a man do when his mate, the woman he loves, chooses a dangerous path?

Follow her into Hell, or fight to transform Heaven for them both?

Nathaniel’s golden eyes revealed nothing he didn’t want Anaita to know, just as her question, posed with a false casualness, hid the depth of her wondering. It had been a hundred years since Shemhazai and the Sons of God had fallen. Ten decades meant much to mortals but little to angels. Yet, in those years, Nathaniel had spoken little of the angels’ decision to abandon God and their duty and even less about what had happened when he’d gone after Shemhazai.

He turned onto his side, wide shoulders and bronzed skin a wonderous sight that drew the eye and the hand. She pressed her palm to the center of his hard, hairless chest and caressed.

Nathaniel smiled, sighed, and leaned in for a too-short kiss. “You’re the only person who tempts me,” he answered against her lips—his breath a warm wisp of magic that never failed to arouse.

Anaita wrapped long, toned arms around Nathaniel’s wide neck, pulled him closer and kissed him the way he should’ve kissed her—with tongue and heat and passion.

She wanted to talk. They needed to talk. But they were so much better for each other when they didn’t, when they chose to see themselves and each other through a lens of perfection instead of a mirror with jagged cracks.